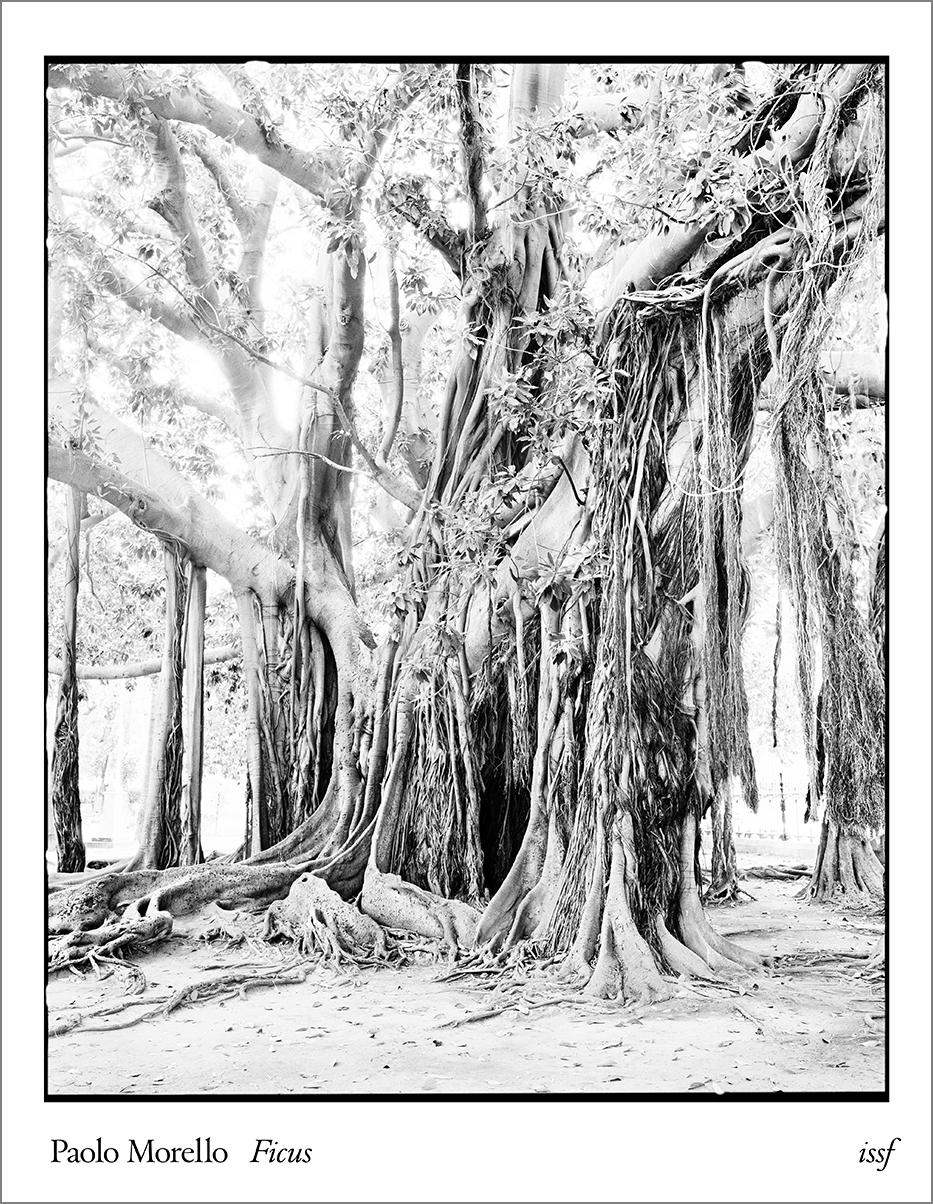 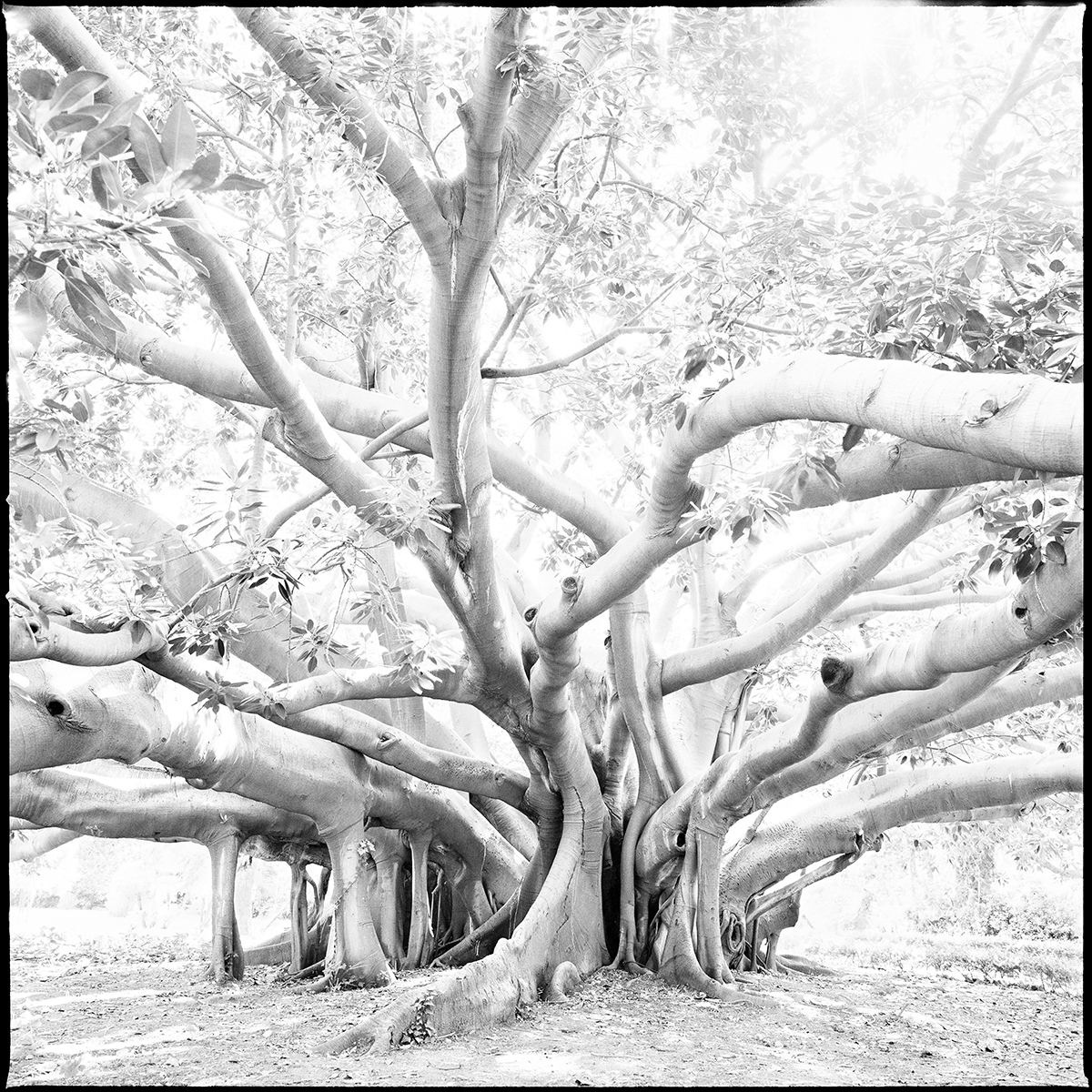 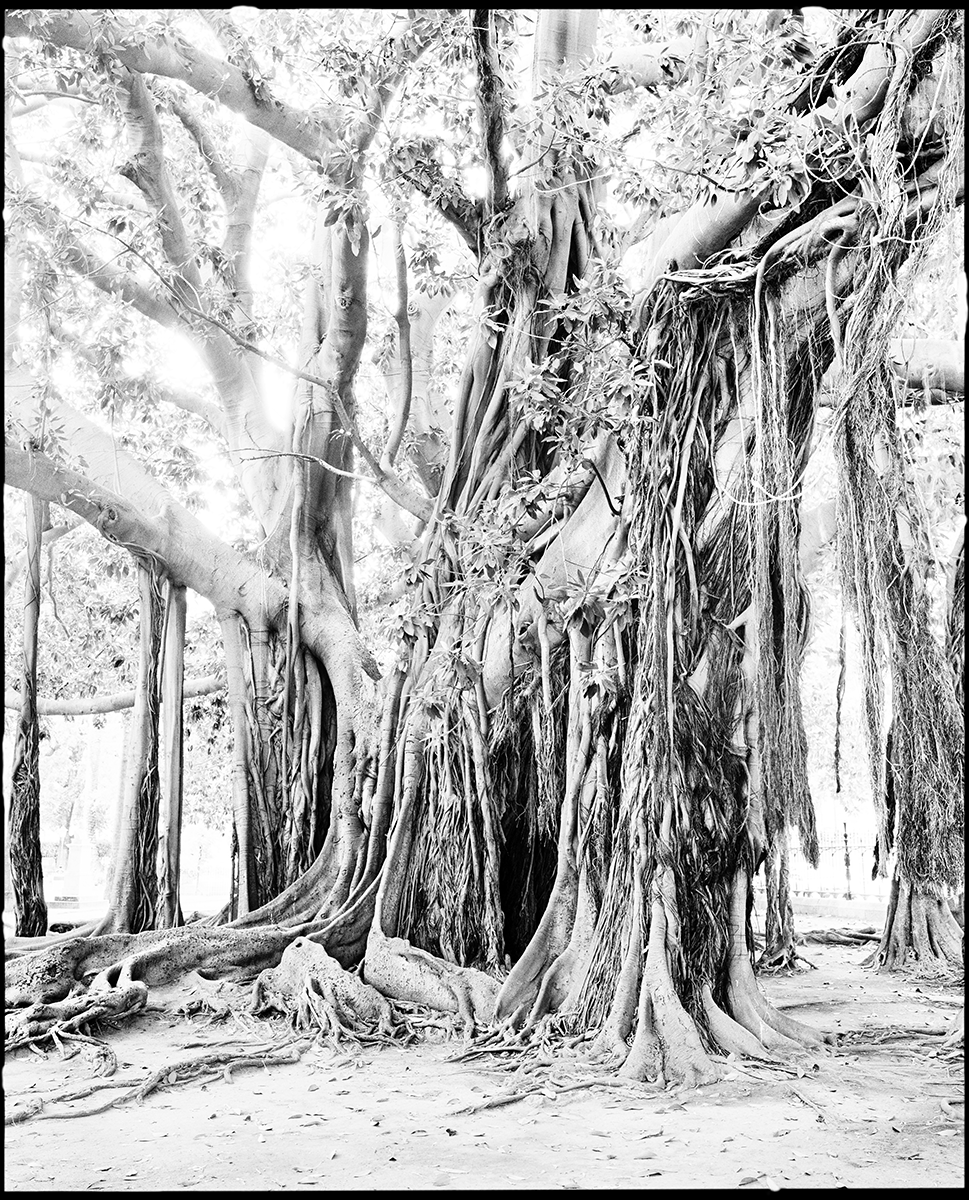 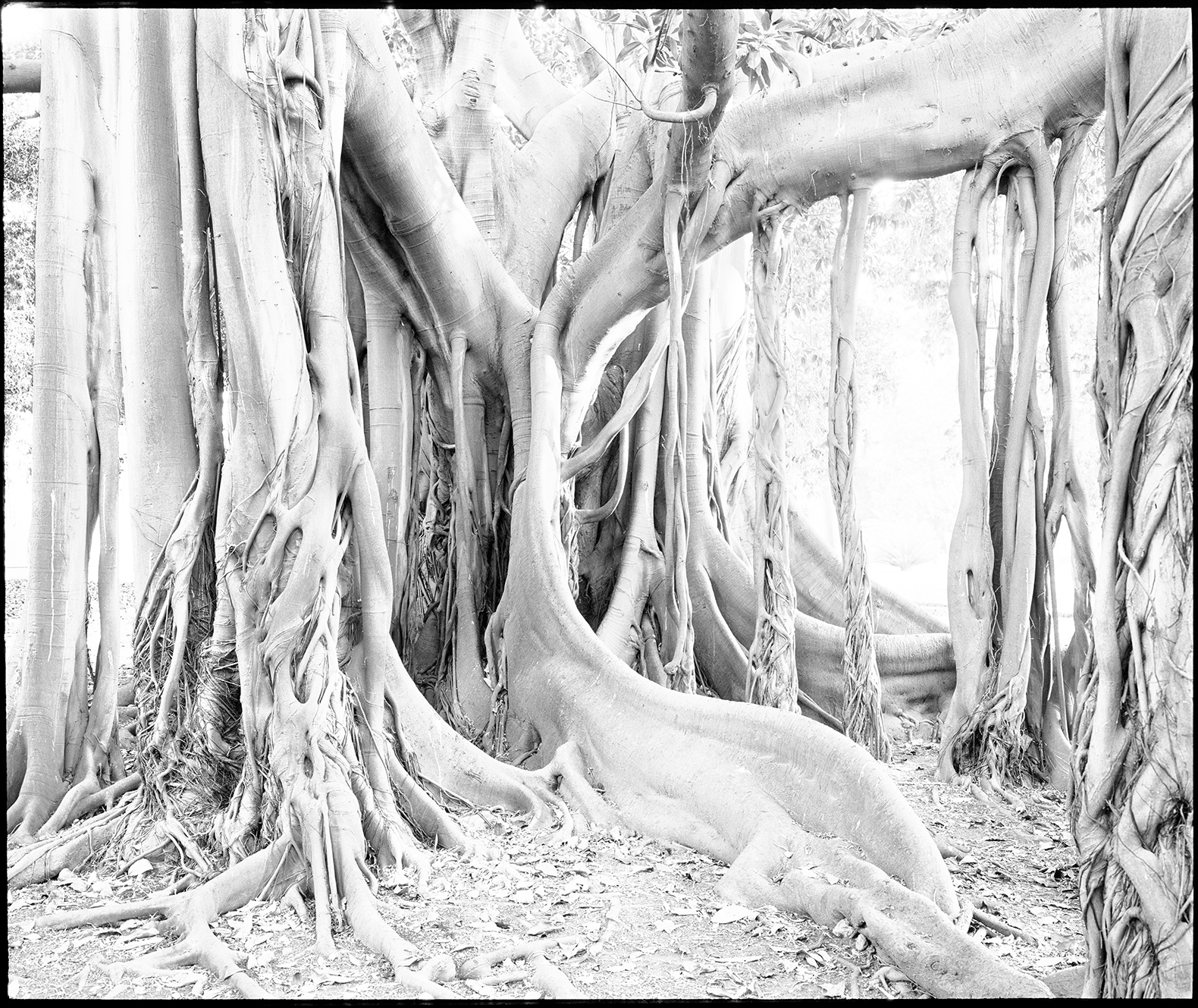 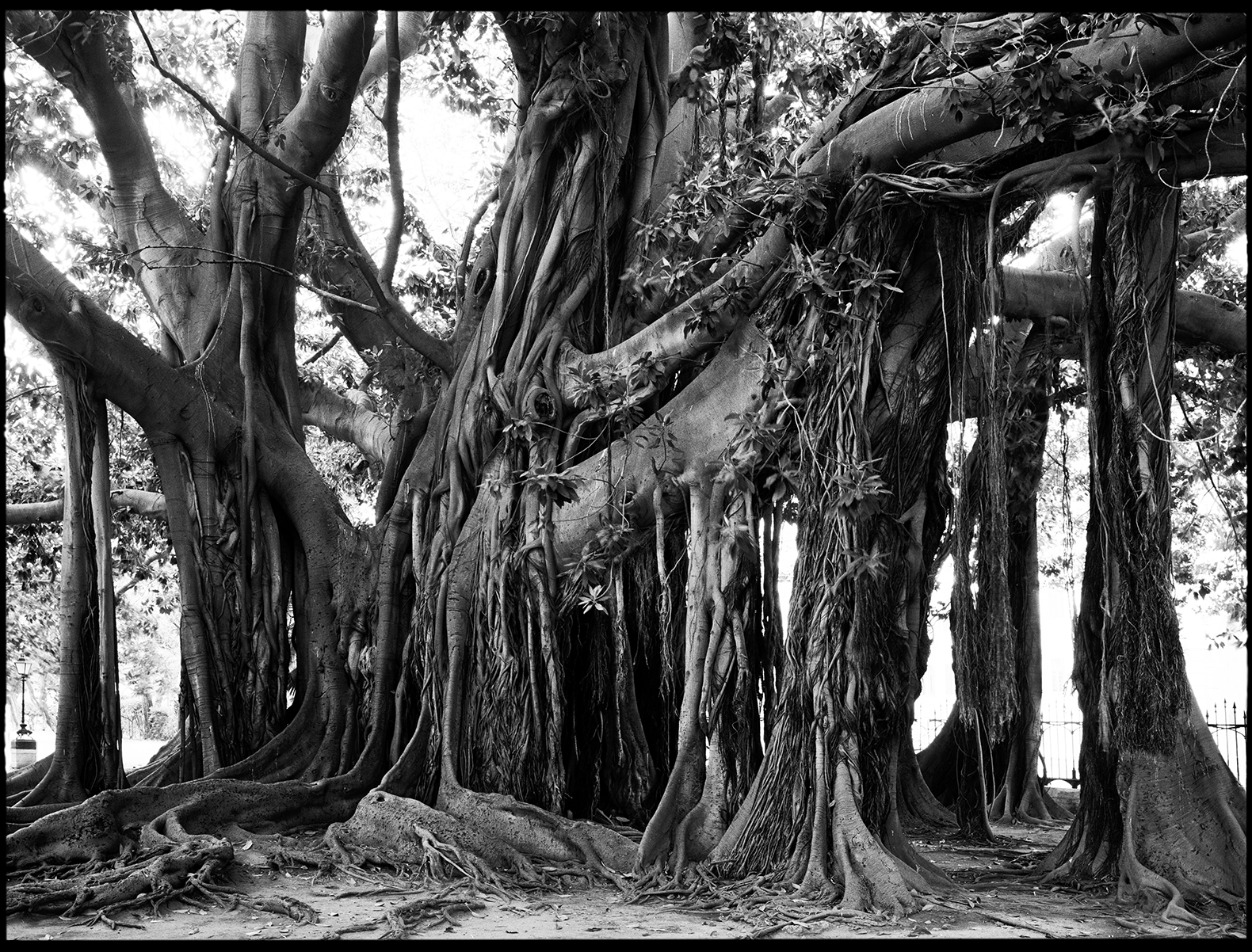 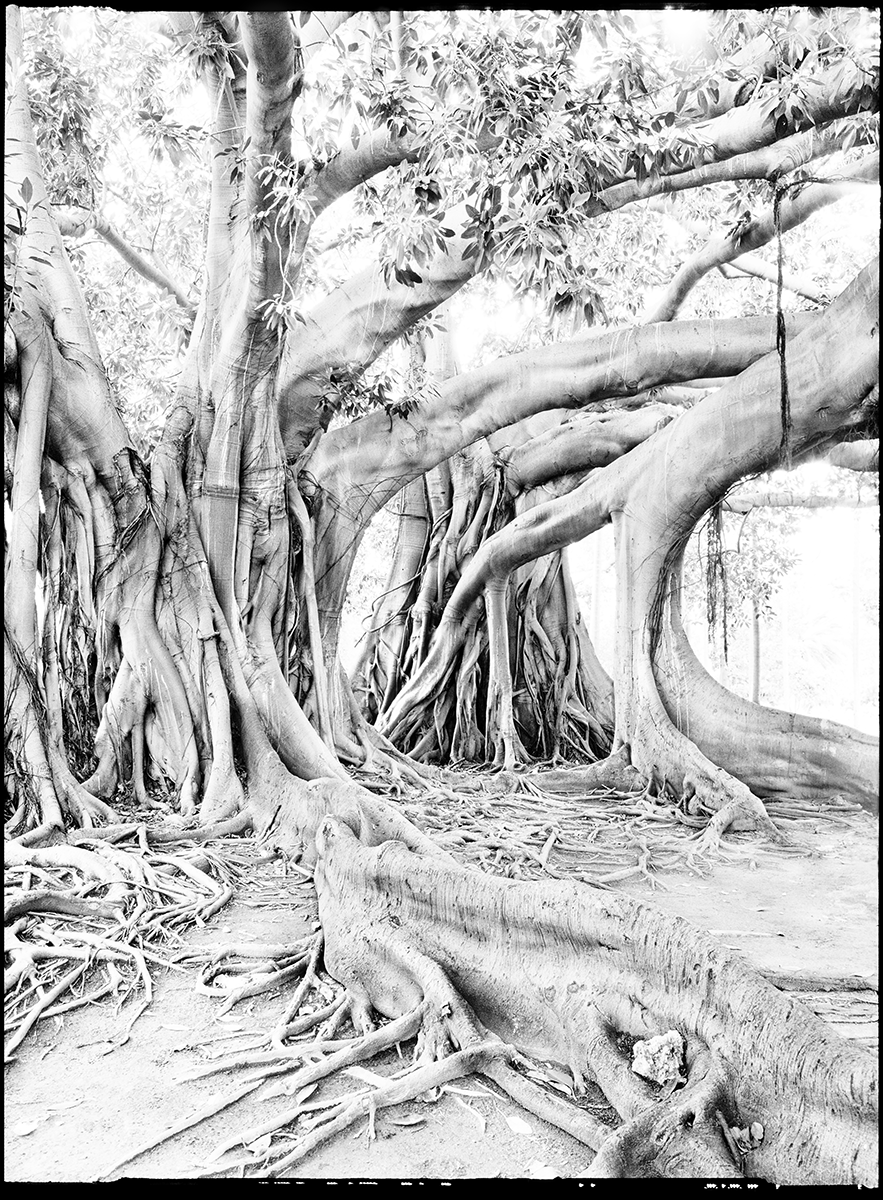 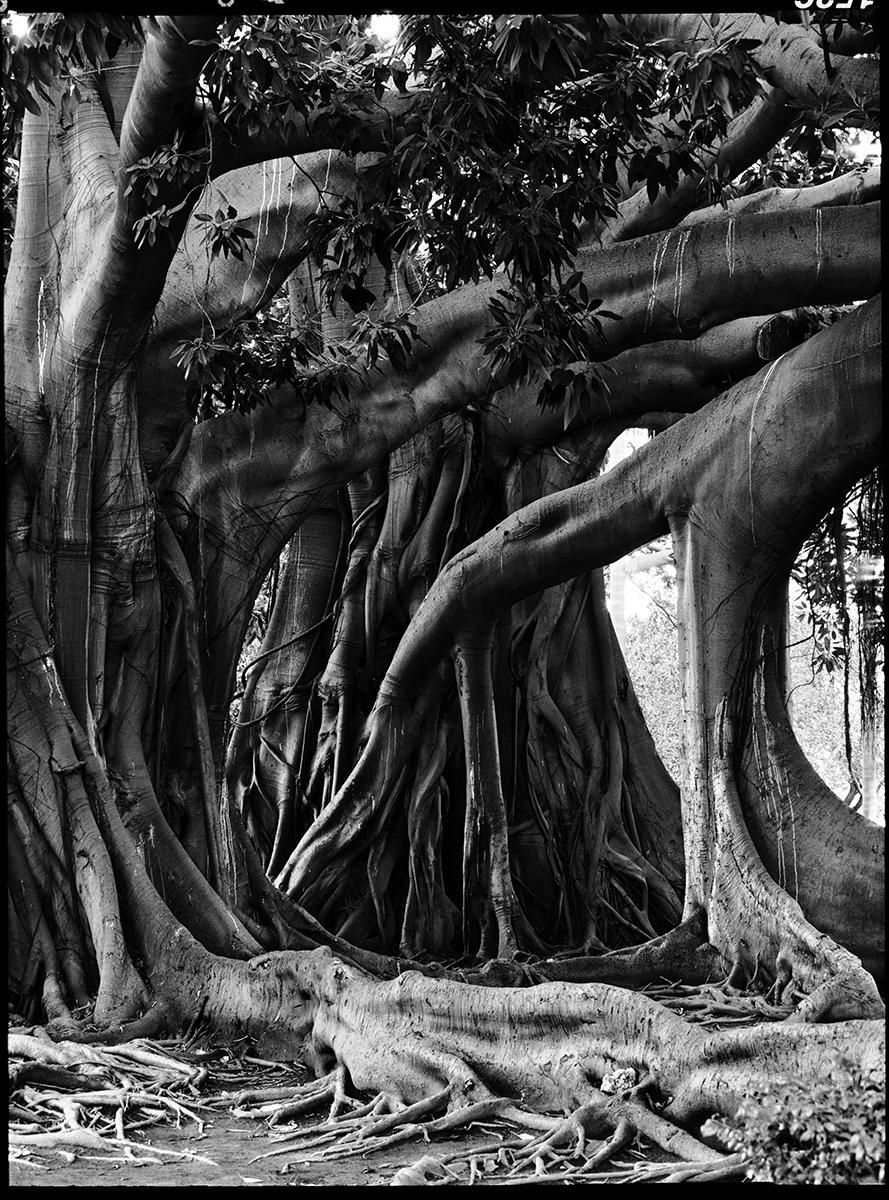 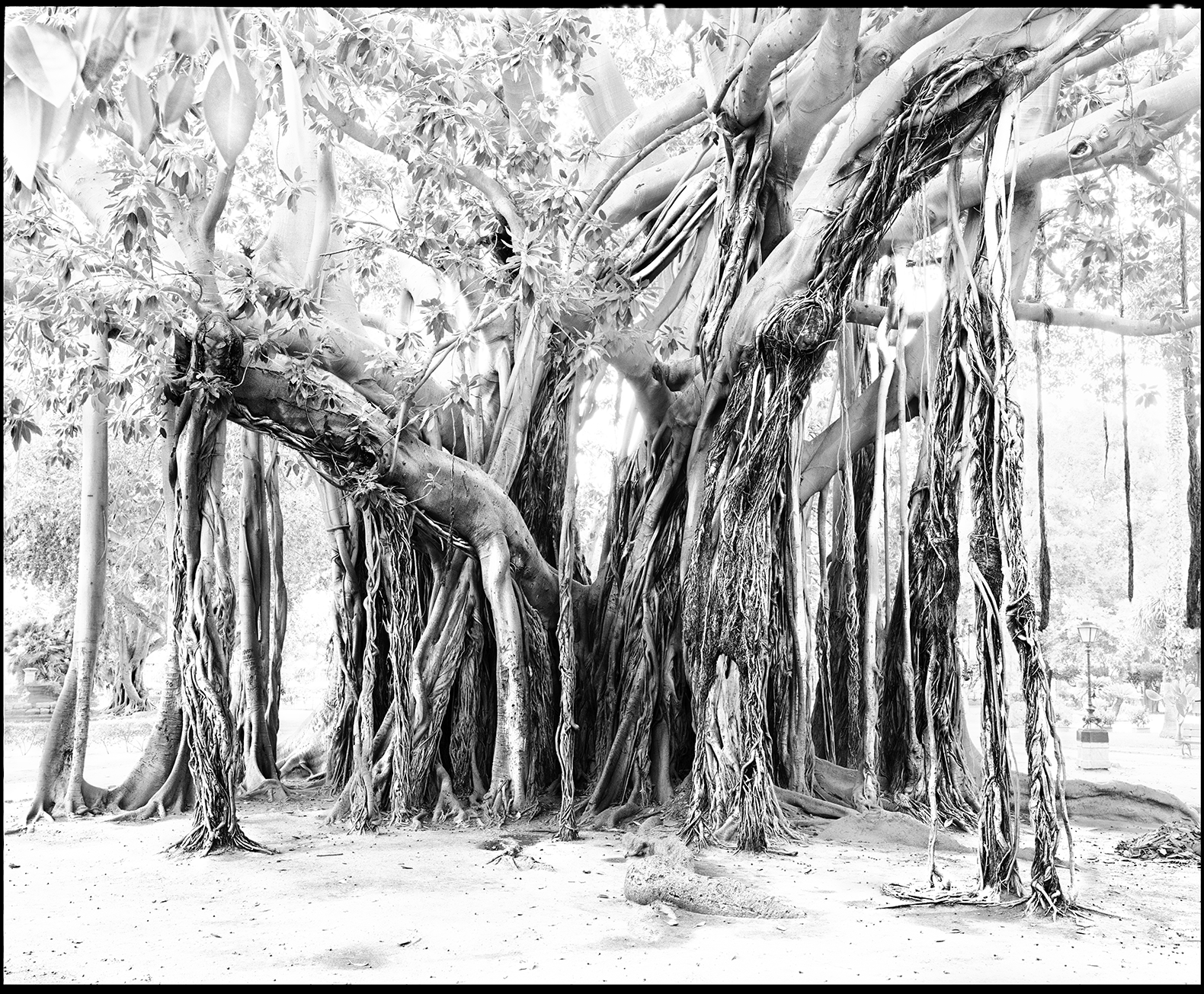 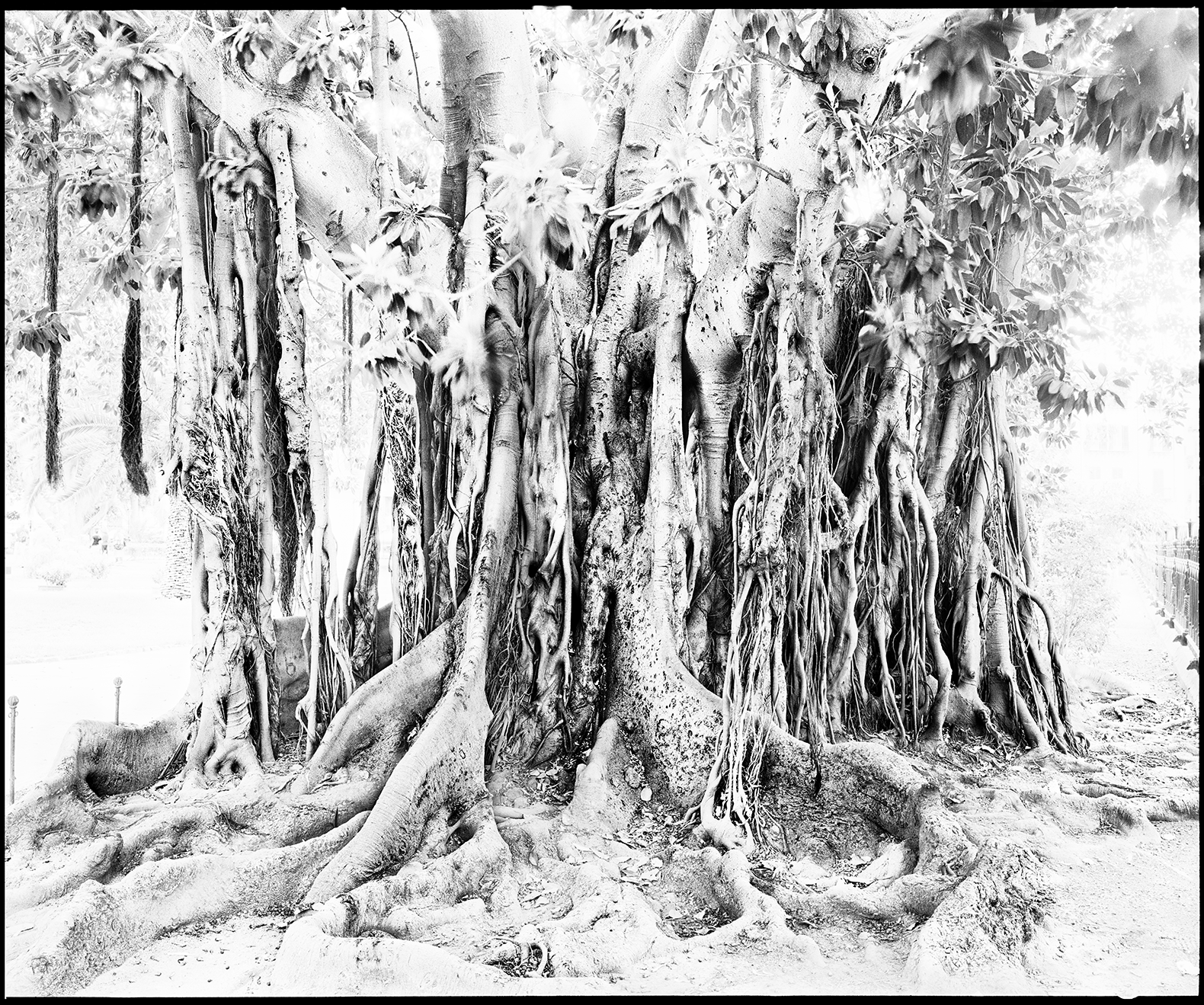 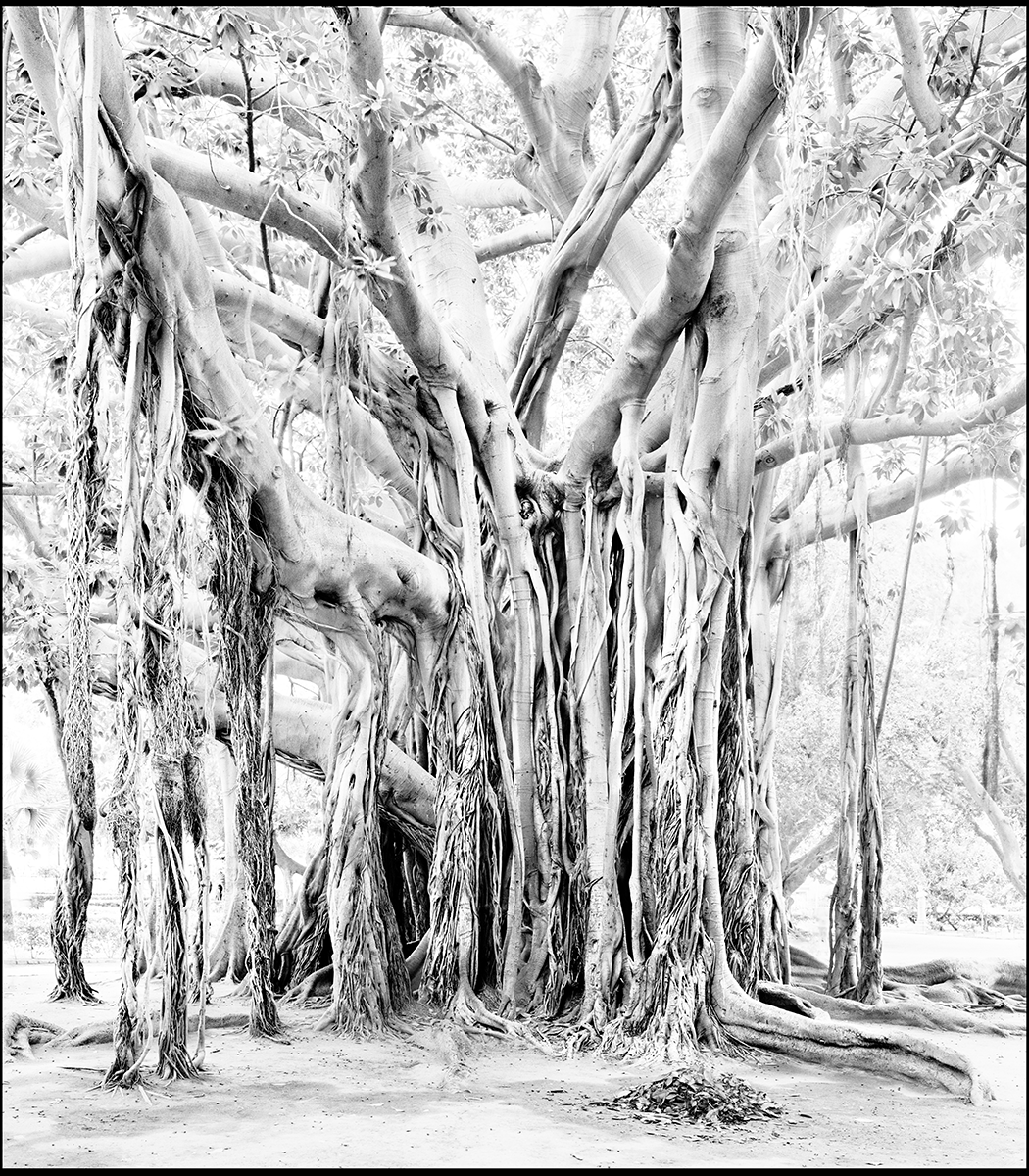 In India, a huge tree, with large, heart-shaped leaves, grew near the temple of Mahabodhi. It was an old specimen of Ficus religiosa; in Sanskrit, its name — Ashwattha — means ‘that which changes’. According to legends, under that tree Siddharta Gautama sat a long time in meditation, until he got the Bodhi, that is the awakening. For this reason, that ficus is known as the Sri Maha Bodhi, or the Bodhi Tree. Still today, in that place there is a great ficus, which is said to descend from that under which the Buddha was enlightened. It is considered a sacred tree, and therefore the name of Ficus religiosa was given to its species. Believers of many religions go on pilgrimage there.

Gentle and mighty, generous in affording a shelter to wayfarers caught short by rainstorms or exhausted by the summer heat, its name recurs often in old sacred Indian books and in Buddhist legends. In the Chandogya Upanisad, Svetaketu learns from his father how such a gigantic tree can come from a tiny seed, and how in that Nothing the essence of every thing is hidden.

Another species — the Ficus benghalensis — in Sanskrit is called Nyagrodha, which means ‘that which grows downwards’. What makes these trees so monumental and moving is the framework of aerial roots, which, reaching the ground, become ancillary trunks, and help to support the weight of the foliage. If one agrees that these trees could have a symbolical value, and that their marvellous shapes could be a teaching to men, then one will understand how the issue that the ficus raises is that of rooting. It is not just a matter of the strength of the roots, but rather of the will to connect the top with the bottom. The strength of the result depends on this will. Leaves and roots depend on each other: without the latter, the former would die, and vice versa. It is essential that there is an effective connection so that this mutual function can take place. Without a good link, sap could not rise to the top, and, conversely, the energy synthesized by the leaves could not come back to the ground. For these reasons, ficus recurs in many religions’ symbology, with the name of Tree of the World, with the celestial specularly superimposed to the mundane. It reminds wayfarers that the Top and the Bottom belong to each other.